The Preview: Australia vs England

After Newland has sealed its place in the Finals of the World Cup 2019 edition, now it’s time to discover our second finalist of the tournament. Australia and England would come head to head against each other in the second semi-finals of such remarkable tournament.

The match is scheduled to be played at Edgbaston in Bermingham today at 3:00 PM IST.

Let’s hope the best team may secure its place in the finals to write a new history.

The pitch at Birmingham is suitable of batting. Bowlers must keep their line and length to avoid the runs.

Weather on the match day is expected to be cloudy with few chances of rain.

Australia bats first and wins in a close encounter: 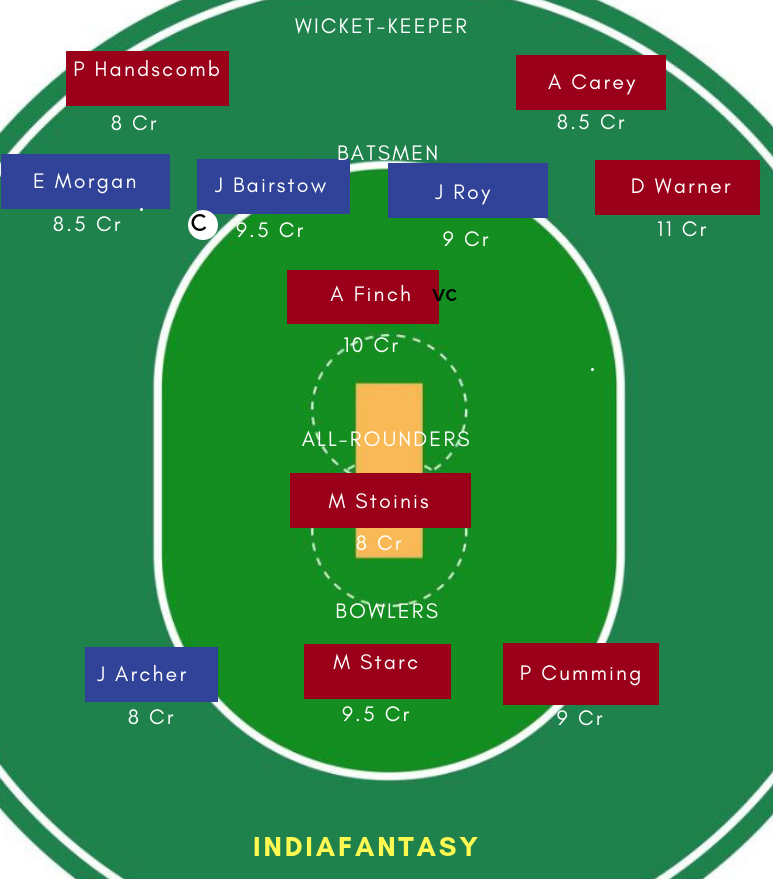 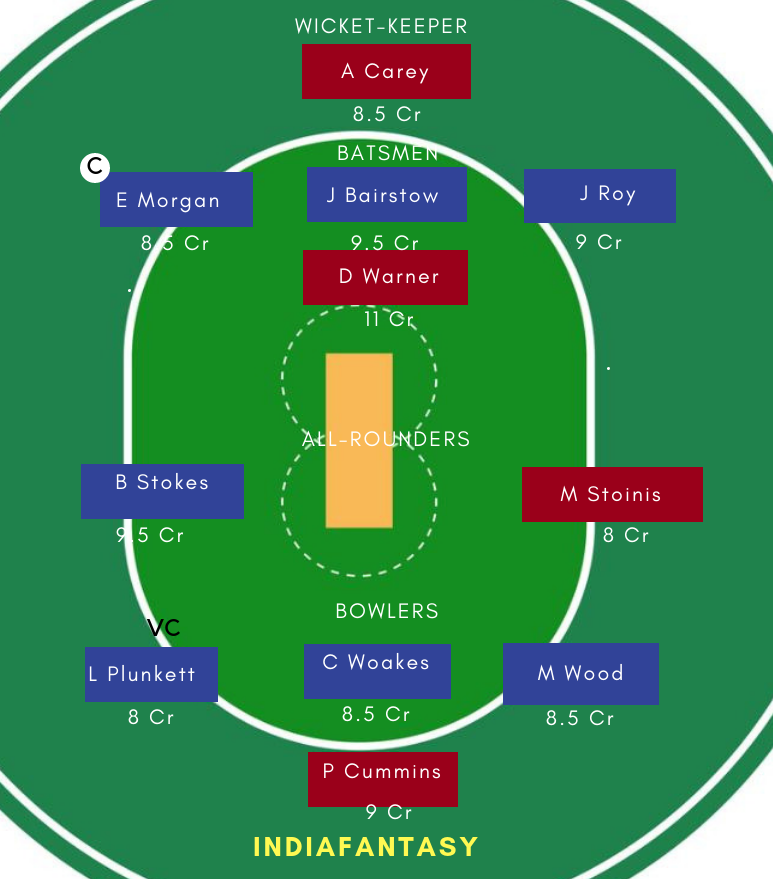 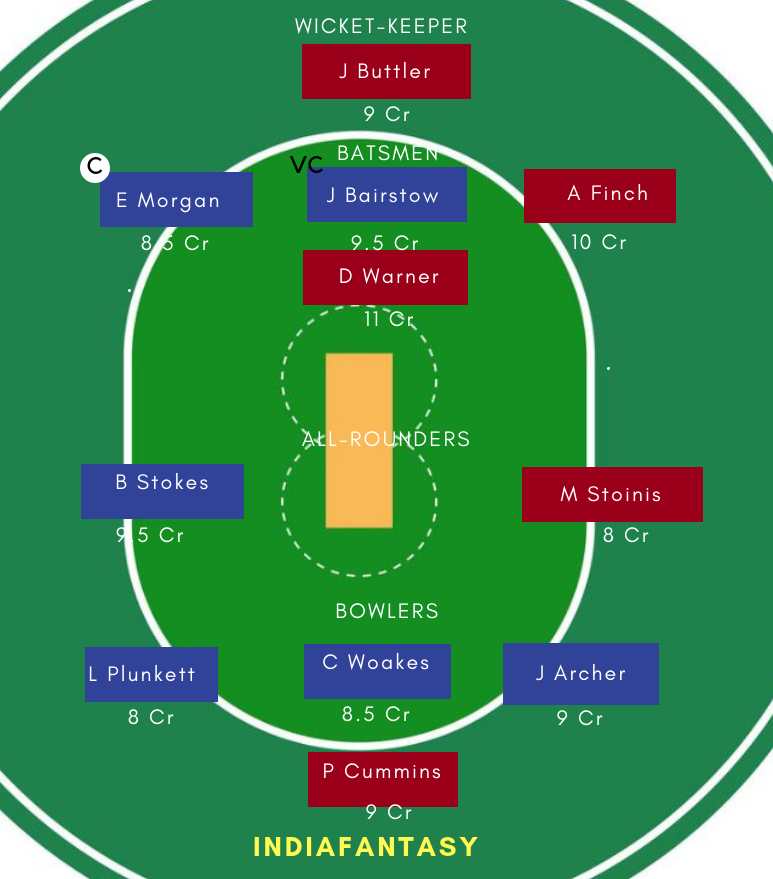 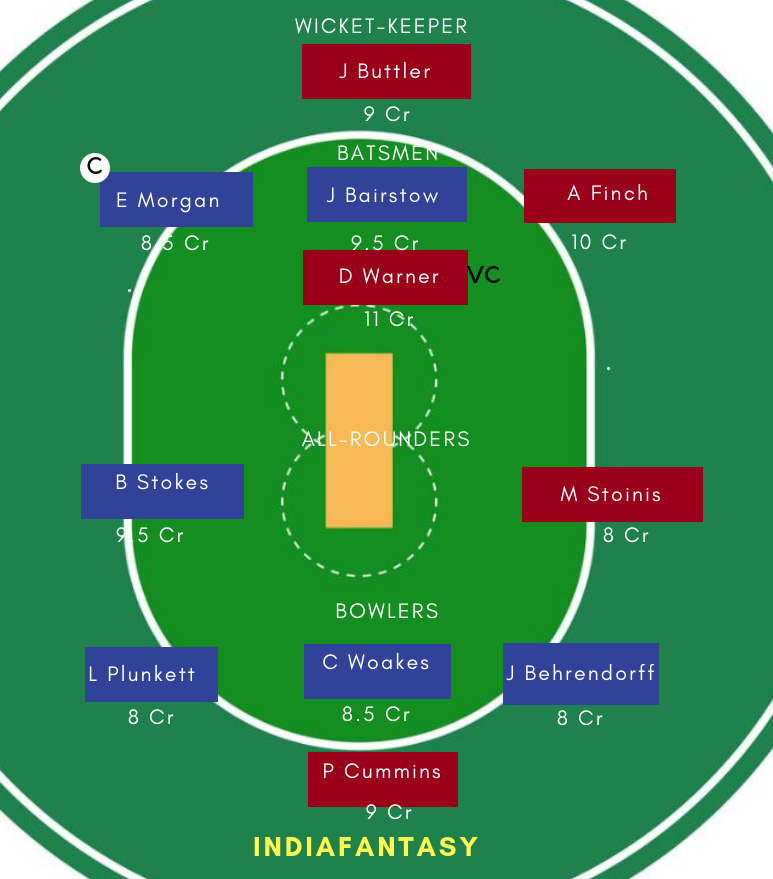 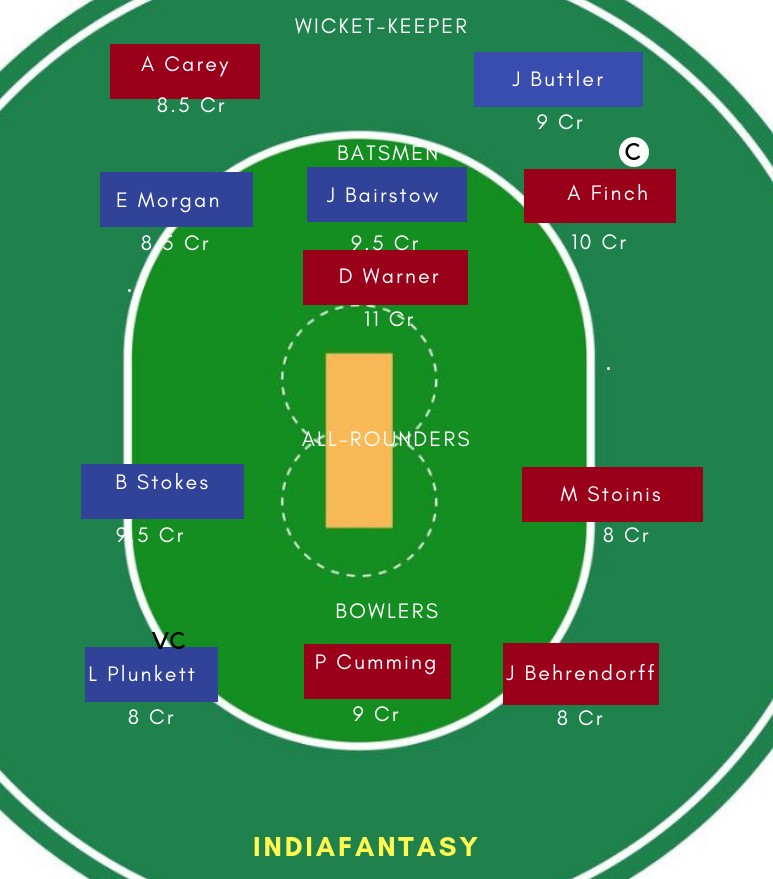