After 44 days of impulsive cricket, it all came down to the most paramount fixture of ICC World Cup 2019 when England and New Zealand came head to head in the finals of the tournament.

England who never was fortunate enough to lift the ICC World Cup trophy ever – this time they had a chance as being favorites, so they didn’t allow any rooms for the mistake and this resulted in touching the golden trophy for the first time ever in the history.

Where there were happiness and joy for England, there were even millions of eyes shedding tears for the Kiwis. This was the second time in the row when Kane Williamson led his most humble team to the finals step of the tournament but they eventually lost the game due to lack of boundaries. There have been opinions all-around the world suggesting ICC to remove such unfavorable rules.

Apart from all this, the final fixture is the best final ever recorded in the history of the world cup as all the fans were left nailless when the last ball of the match was thrown.

Here in this article, we will discuss those mind-boggling performance we have witnessed in the tournament.

Rohit Sharma: Hitman was just a step away from being the highest run scorer in a single edition of the World Cup. Although, he broke several records in this tournament and was at his very best.

No other player had ever scored five centuries in a single edition of a World Cup. He even scored a half-century and helped out his team to qualify the group stages. Rohit failed to deliver against the Kiwis in the semi-finals and this resulted in India’s exit. 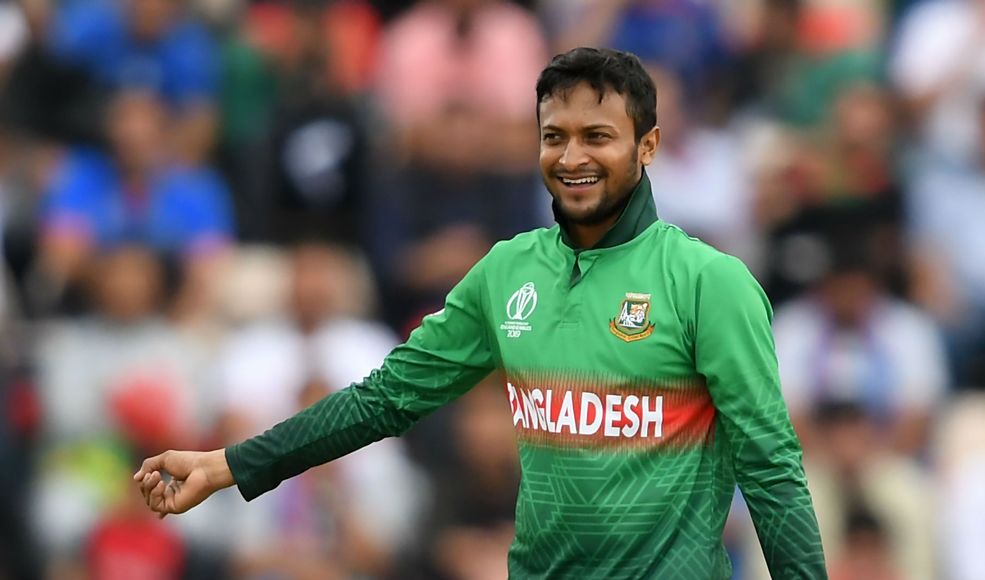 Shakib Al- Hasan: Although the Tigers couldn’t reach the knockout stages, their star performer grabbed every eye whenever he played in the tournament.

His biggest achievement this World Cup has been when he surpassed Sachin Tendulkar’s record of maximum runs scored in the group stages of the tournament. He smashed 2 centuries and 6 half-centuries in this edition. 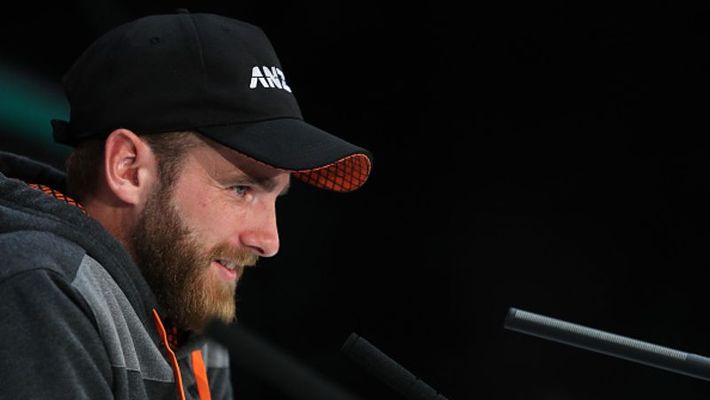 Kane Williamson: You can never hate this legend and must feel bad about him after how they lost the final. Calm and always smiling Kiwi Skipper took his team to their second consecutive World Cup final. He never missed any opportunity and the entire team had faith in him.

Coming at no 3, Kane made his teammate relaxed as he helped them coming out from many tricky situations several times. 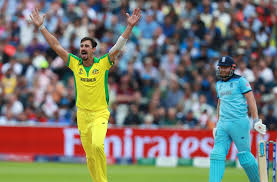 Mitchell Starc: It was England who forced Aussies to taste their first semi-final defeat in a World Cup by 8 wickets with 107 balls remaining to reach the finals of the tournament after a long journey of 27 years.

But the left arm Aussie player was the talk of the town as he broke the record of legend Glens McGrath to become the bowlers to bag the most wickets in a single world cup edition. His yorker to Ben Stokes was the most lethal ball ever thrown in this World Cup. 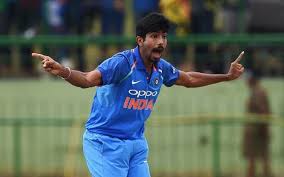 Jasprit Bumrah: He is the best man you could ever ask for in the death over. Bumrah grabbed every eye with the skills of his perfection and with different variations. It never felt like he was playing his first ever World Cup.

Bumrah always stood when India needed the most. He took some crucial wickets at crucial times to help his team move forward in the tournament. One of the best bowling performance ever witnessed.