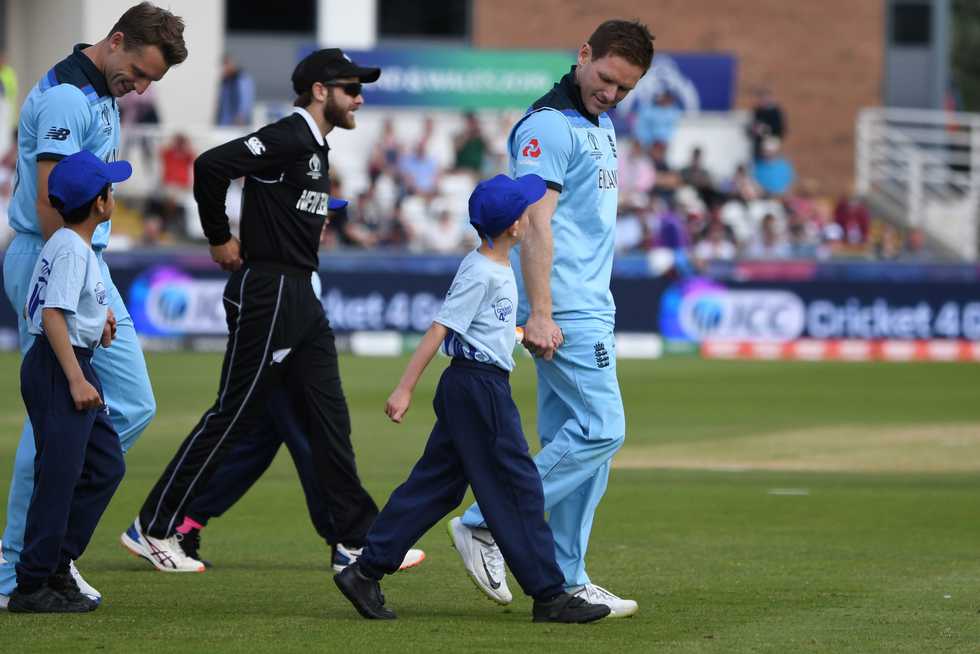 A new edition, new hopes and on the 14th of July 2019, the world will witness new ‘World Champions’. England and New Zealand- the finalists, have an opportunity to rewrite history books and give the world a new folklore. Both the teams will meet each other in the finals of the ICC World Cup 2019 to draw the last blood.

Is it coming home?

Eoin Morgan’s men smashed Australia by eight wickets and chased down the modest total of 224 with 17.5 overs to spare. Jason Roy played a blistering knock of 85 off 65 deliveries after the English bowlers set the stage for an easily chasable target. England has hosted the ICC World Cup four times in the past but they have never won the title. England will be featuring in the World Cup for the first time since 1992 where they had lost to Pakistan. Before that England played the finals in 1979 and 1987.

If England wins the World Cup on their home soil, they would be the third team to achieve the feat after India and Australia. Hence, after entering the tournament as the hot favorites, England would hope to lift the title.

“It means a huge amount to me and everybody in the changing room. It’s the culmination of four years of hard work”

Watch every word from #EoinMorgan‘s press conference ahead of the #CWC19 final! #ExpressYourself #WeAreEngland

After stunning an ominous India, New Zealand eye the chalice of the champions

New Zealand outplayed India by 18 runs to proceed to the finals. After beginning their campaign on a solid note, they witnessed a faltering campaign and reached the semi-final due to a superior run-rate. But, they prevailed over India in the semi-finals to receive an entry into the finals. They had reached the finals in 2015 as well but they lost against Australia. Will they get lucky this time?

Lord’s pitch provides assistance to batsmen and bowlers both. The weather on Sunday is predicted to be dry. It is going to be a bright sunny day in afternoon and evening. Keeping in mind the intense pressure, the toss winning skipper is expected to opt to bat first. 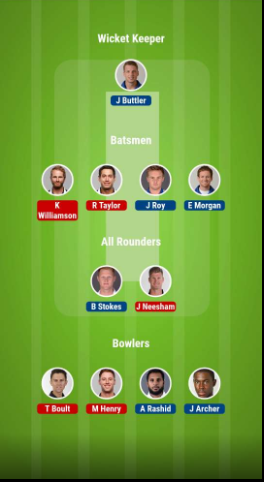 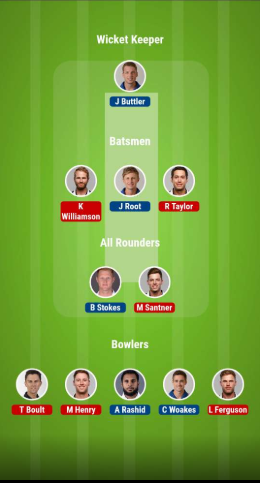