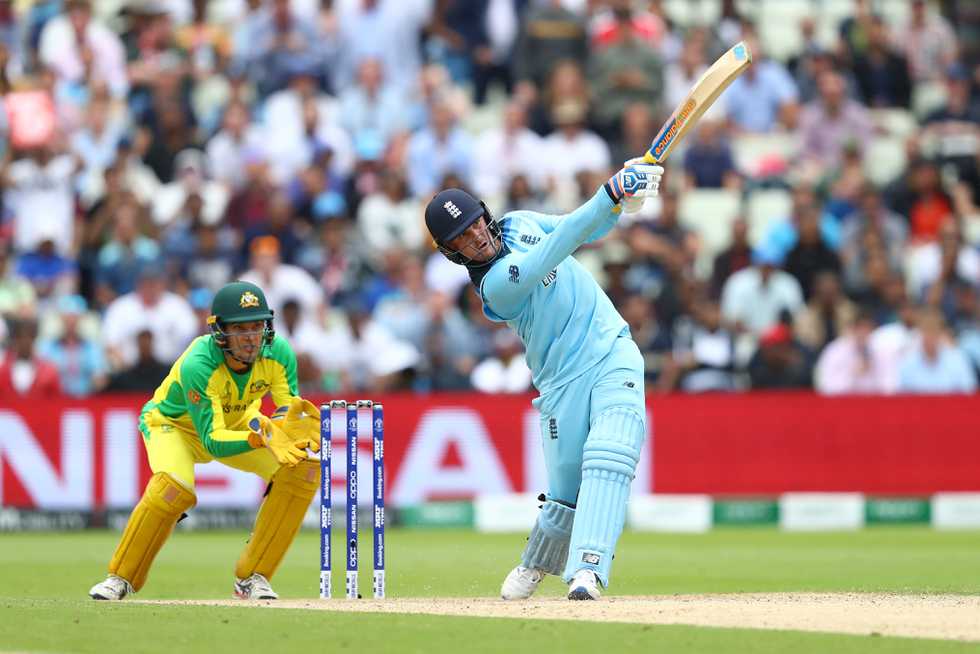 After more than five weeks of exciting cricket, the ICC Men’s cricket World Cup has reached its climax. New Zealand will meet England for ultimate battle before the curtains of the ICC World Cup 2019 fall. A new nation will lift the ICC Men’s World Cup as none of the finalists have ever won a World Cup.

Morgan admitted if someone had asked him about the prospects of England playing in the World Cup Final, he would have laughed it off! But that is exactly how the face of England cricket has changed since their World Cup campaign of 2015. England entered the tournament as hot-favorites and defeated India and New Zealand in their last two league matches to make it to the semis. They handed over Australia their first ever defeat in a World Cup semi-final and cruised to the final.

New Zealand, on the other hand, lost their last three league stage matches and entered the semis backing on a superior run rate. However, they stunned India in the semi-finals to earn a spot in the semis.

Uff, that was some serious hitting! England knock out the defending champions and power into their first World Cup final since 1992 #CWC19 #AUSvENG #England #hosts #Itscominghome #WorldCup2019 #WC #finals #trophy

It is going to be the first ever finals appearance for England since 1992 while it is going to be New Zealand’s second successive World Cup final. Who will seal the opportunity to become ‘World Champions’?

The Books are predicting a win for England